Travis loves custom trim work and cabinetry. He feels that for many years it is what has put his custom home business Twin Enterprises in another league. Seeing the need for a quality millworks supply is what drew him in to growing this company. Travis is the President and Owner of Twin Enterprise and has recently opened the first Huddle House in Richlands, VA. He is a owner in many other businesses and has a love for building the community and treasuring the town's history. 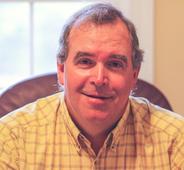 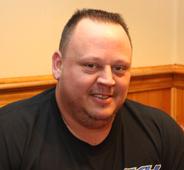 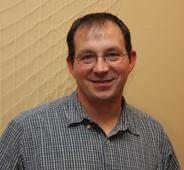 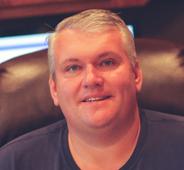 Doug Joseph got his start in custom cabinetry, built-ins, other specialty features in Cincinnati 25 years ago. There he had the privilege of working under and learning from many skilled carpenters as they worked in the million dollar homes of the area. Eight years ago he moved to the Richlands area and began working for AMC's sister company Twin Enterprise Inc. Doug's craftsman work in carpentry is unbeatable and brings a high end feel to every home he touches.

The former owner of our shop, Charlie is now working in business development and acts as the general manager of our millworks operations. A life-long wood worker, Charlie loves to work with the guys in the shop. Prior experience in every facet of production is a great asset in communicating our capabilities, and helping to solve problems for the shop and the customer. It is his goal to provide our customers with great service and to see the enterprise he started continue to flourish.

After cutting his teeth in the printing industry and then a three year stint in retail, Kelly began his tenure in the building trades in 1997. It was then he began working for a local roofing company specializing in single-ply low slope systems. After four years there, he was granted the opportunity to work for a builder/remodeler in a neighboring county. Six years later when the chance to work in the local cabinet/millwork shop, Clinch Valley Millworks LLC appeared, he jumped on it. The sluggish economy took its toll after four years and in 2001 he once again put on his nail bags and went to work for Twin Enterprises Inc. Interestingly enough, three years later the owner of Twin Enterprises purchased and reopened the cabinet/millwork shop under its current name: Appalachian Millworks & Cabinetry LLC where Kelly has been since January 2015.